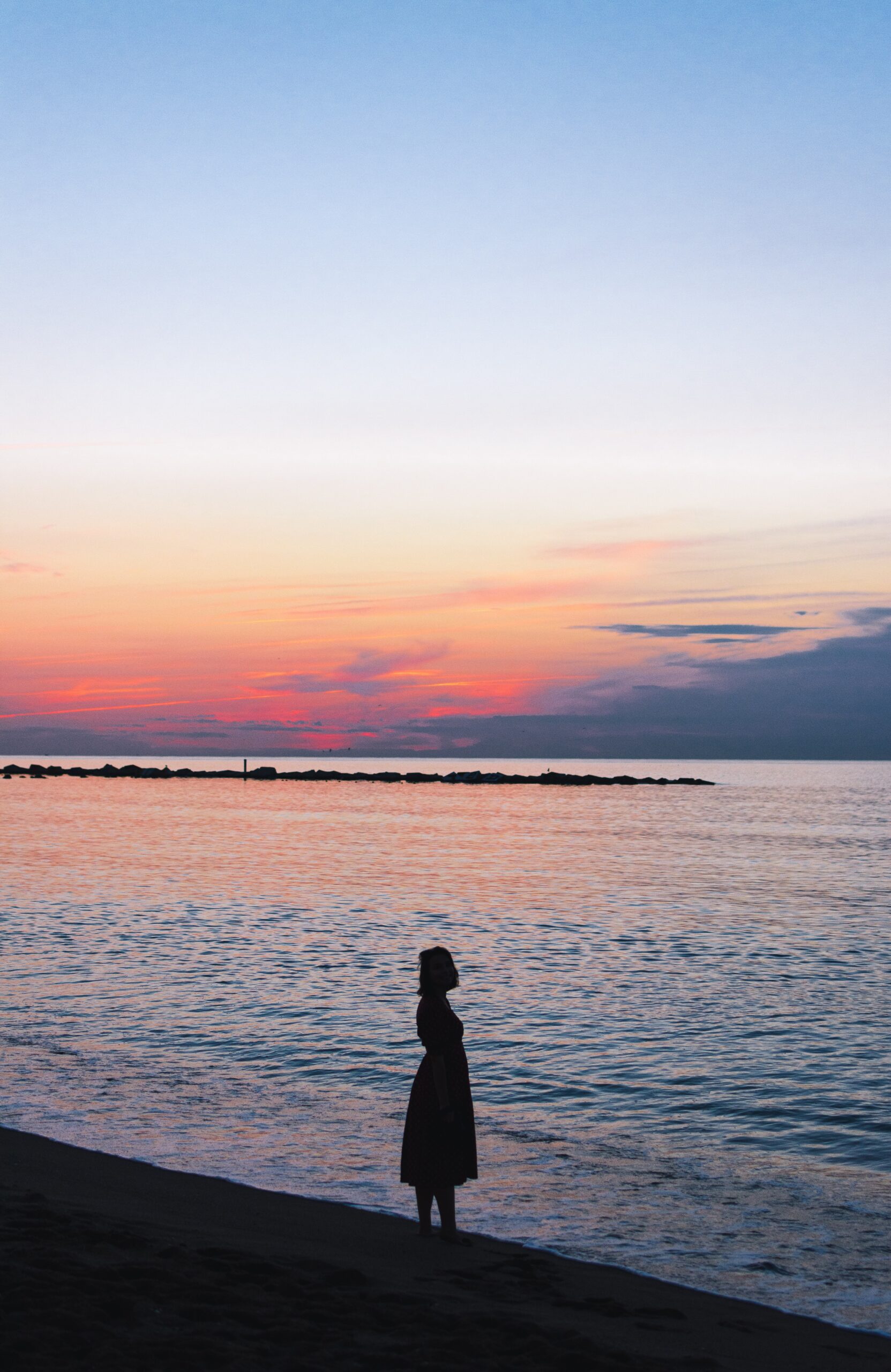 Imagine getting the call you have waited for as a potential foster parent. You thought you were ready. So excited to get started! You had beds, dressers, totes full of random sizes and styles of clothing that lined the damp basement walls. I had boy bedding, girl bedding, mermaids and fire trucks. Toys galore! But as fate would have it, NOTHING that fit anyone when I got that call.

I was working a full time job when I got the call asking if I would take a 1 yr. old girl immediately. Her 2 brothers were placed in separate homes because none of us had enough space to take all 3 of them. I said yes, and eventually moved into a bigger house to bring the family together! The boys moved in and we became a family of 6 overnight. Me and FIVE kids! Nothing stored in the basement fit anyone. It wasn’t even the right season. The size 5 was all girls’ clothing, I had boys. The boy’s clothes were for teens boys and they were 3 and 4 years old. It was a disaster! I was never so thankful to have a local resource to turn to, SHINE Foster Family Resources. I knew it would be 6-8 weeks before the per deim for the kids would be processed and start coming in. With daycare expenses and bills piling up, I needed all the help I could get!

Birthdays were also approaching quickly for 3 of the kids and the pressure was on to SHOW UP after all they had been through! That weekend I reached out to the girls at SHINE and we planned a birthday party for the little mermaid turning 3 years old. The girls brought all their kids and although all the 3 year old girls were strangers, you would never have known it! They all sang and danced and had the best birthday party ever! SHINE not only provided clothing, hygiene, diapers, and emotional support to me, they also provided friendship and understanding that UNITED WE STAND, and that they are not alone.